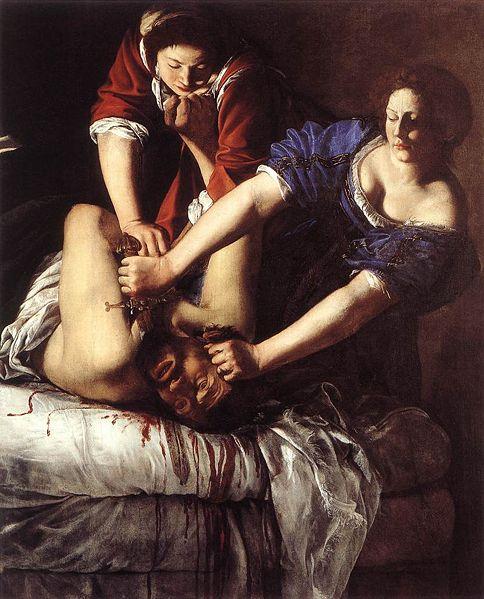 This one-day conference is part of an ongoing annual academic series focusing upon the many and various medieval and early modern cultural investments in armed combat and conflict resolution. This interdisciplinary conference explores these cultural investments with particular reference to questions of the role of women in terms of both warfare and the construction of peace. It is envisaged that delegates will be addressing this subject from a number of disciplinary perspectives, and presentations on the following subjects relating to the medieval and early modern periods would be particularly welcome:

• the representations of martial women across a range of media, especially but not exclusively those Thomas Heywood chose
as 'the most worthy women in the world' in 1640 (e.g. the Biblical Deborah and Judith, the Pagan Bunduca and Penthisilea, and the Christian, Elpheda, Margaret (wife of Henry VI) and Elizabeth I)
• writings by women who discuss their experiences of war;
• representations of women's experience in medieval conflicts, as non-combatants and combatants, victims and aggressors, subjects and authors. In particular, this panel invites contributions on Joan of Arc and/or her literary legacy; Christine de Pizan and women's writings on the ethics of war; or any other subject concerned with women's experience of medieval warfare and/or its ethical/literary representation;
• the way women are represented on stage in plays that deal explicitly with their experience of war; this session will relate to a performance of Jane Lumley’s Iphigeneia that will be staged on the evening of the conference.

These and other related subjects will be considered for presentation at this conference. Abstracts of no more than 200 words should be sent to the conference organizers, Professor Geoff Ward and Professor Marion Wynne-Davies no later than Friday 27th September. All abstracts should include the proposer’s name, title, mailing address, email address, institutional affiliation, student/employed status. Please note that there will be four panel sessions: of these some will require papers (no longer than 2000 words) to be circulated beforehand by the panel chair in order to facilitate discussion, while others will ask panel members to address key questions circulated by the panel chair.